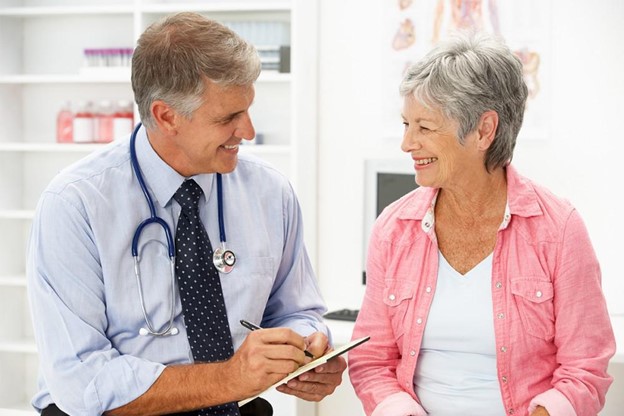 A stroke is often a devastating event. Strokes leave two-thirds of sufferers with functional impairment a year later. It’s also the third leading cause of death in the United States, and it’s the second most common cause of dementia.

As many as 20% of strokes trace back to carotid artery disease, a condition in which fatty deposits build up and block the primary pathway for blood traveling to the brain.

In this blog, Ellis A. Tinsley, Jr., MD, of Tinsley Surgical discusses what carotid artery disease does and how it can be treated.

The development of carotid artery disease
If there’s any bit of good news about carotid artery disease, it’s this: The condition doesn’t develop quickly. As with other atherosclerotic conditions, the fatty plaques that form arterial blockages take time to develop. On the downside, however, there are few symptoms in the early stages.

For many patients, the first sign of carotid artery disease may be a transient ischemic attack (TIA), which is a temporary shortage of blood to the brain that can cause stroke-like symptoms.

Symptoms of TIA and stroke
Typically, an event caused by carotid artery disease affects only one side at a time. The onset of symptoms is usually sudden. You may feel weak or numb in your legs, arms, or face. Trouble speaking and mental confusion may follow, and your vision could also be affected. You could also become dizzy and lose your balance, or you may have a severe headache that occurs quickly and without an obvious reason.

The symptoms of a TIA may pass quickly, and you may feel fine shortly after. However, the TIA could be a sign that you’re at risk of suffering a stroke, so immediate medical attention is necessary. Ignoring a TIA could be a fatal decision.

Diagnosing and treating carotid artery disease
You can be diagnosed with carotid artery disease prior to having a TIA or stroke. Listening to blood flow through the carotid arteries is possible using only a stethoscope to detect a distinctive whooshing sound created by a blockage in the artery. An irregularity detected this way can be confirmed with diagnostic imaging, such as with a Doppler ultrasound, CT scan, or magnetic resonance imaging (MRI).

Once artery narrowing is detected and confirmed, determining the amount of blockage is the next step, and it can determine the urgency of treatment. If your blockage is less than 80%, and you have no TIA or stroke symptoms, there’s usually no intervention. Even when blockage exceeds 80%, some patients can remain in good health. Much depends on your health and stroke risk factors. For instance, a smoker or a patient with high cholesterol may have treatments recommended at lower blockage levels than people without these risk factors.

Aging
Arteries can deteriorate with age.

Obesity and sedentary lifestyle
Each can contribute to other carotid artery disease risk factors, such as diabetes and high blood pressure.

To see if you’re at risk of developing carotid artery disease or to get treatment if you have it, book an appointment over the phone with Tinsley Surgical today.